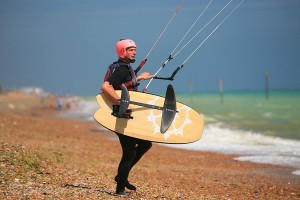 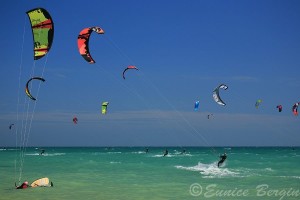 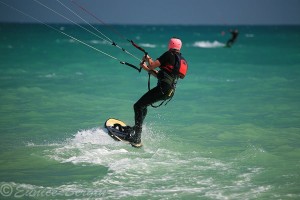 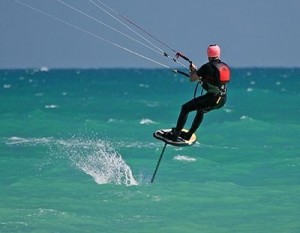 Beautiful sunny Saturday with many kiters on the water.

A friend was visiting from Bermuda, so I leant him my Nomad twin-tip and my 12m Slingshot Rally.

I assembled the Slingshot Alien Air foilboard, and rigged my 10m Rally since it was blowing 12 – 18 knots SW. Eunice Bergin was on hand to take some pictures.

Initially I crashed reguarly, but as the session developed, I was travelling 100 yards at a time, though felt pretty powered up. As speed increased, it needed lots of front foot pressure to stop the lift. I was also getting plenty of “porposing” of the board. But more and more I was able to hold the the balance and keep the board steady above the chop. Still finding it much harder to come in to the beach on port tack. Overall, a great session till the tide went out.